Death on the Nile Review: Kenneth Branagh on Slow Boat to Murder 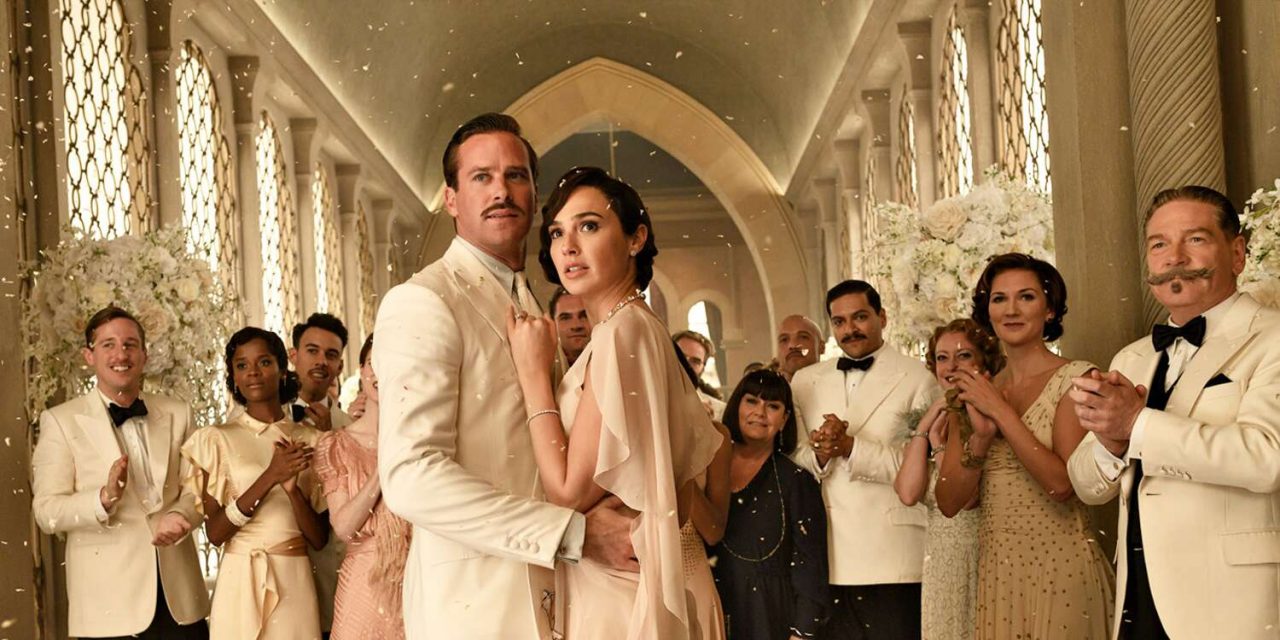 For Whom the Psychopomp Calls by Filip Hajdar Drnovšek Zorko (audio)

The Real History of The King’s Man