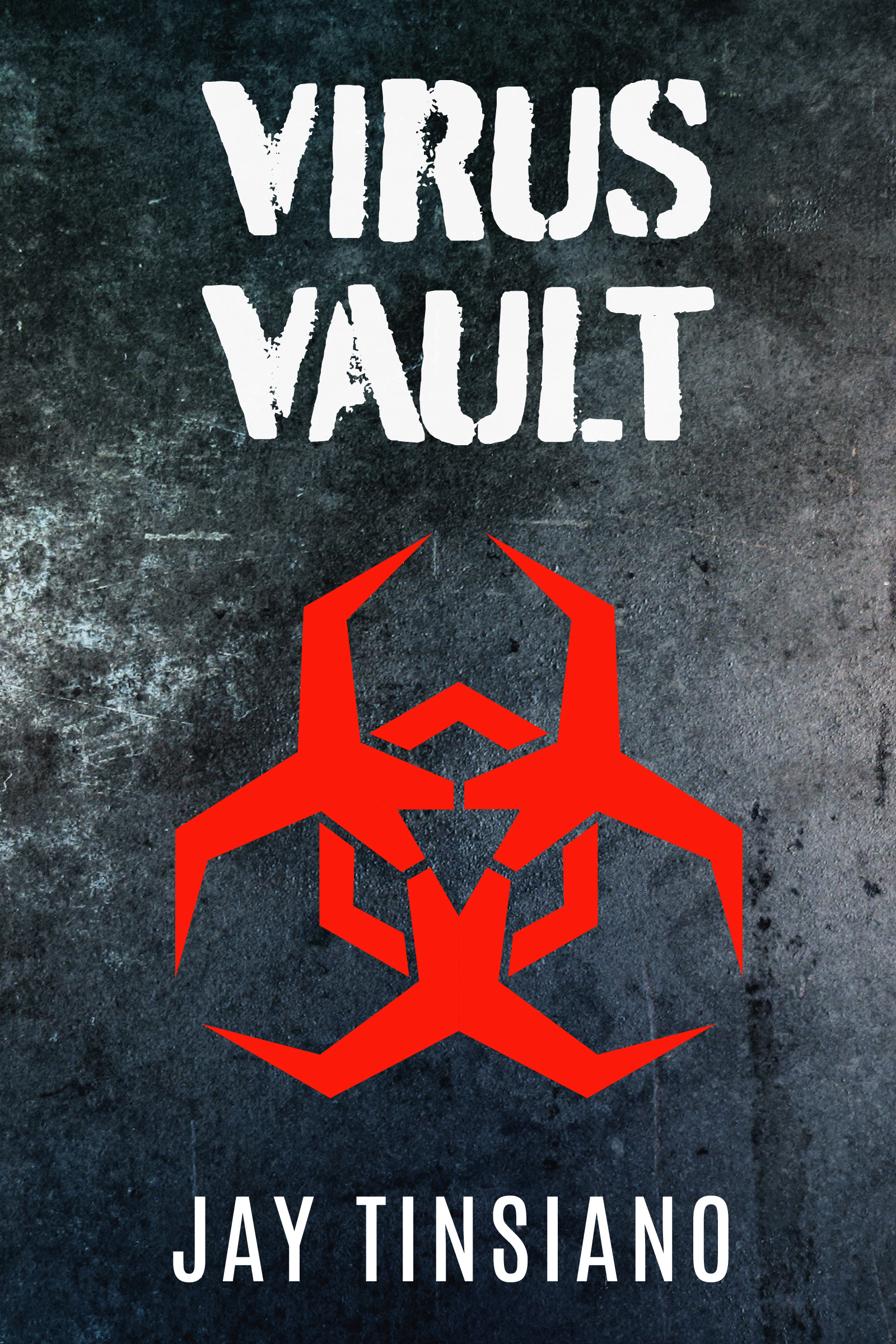 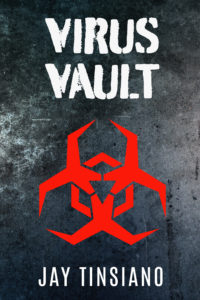 Something for Halloween. $5 Patrons on Patreons get access to Virus Vault this month. Here’s the blurb and a sample below:

Deep underground in Antarctica lies the Virus Vault – a Pandora’s box of the world’s most dangerous viruses and plagues.
Doctor Mira Heywood, is longing for her chance to leave the claustrophobic bunker but unforeseen events will soon shroud her in a new horrific reality.
Virus Vault is a 7,000 word story…
Happy Halloween 🙂

A dull reddish stripe lined the bottom of the main entry door. She crept across the room and opened it slowly, exposing more of the dim blood light from the corridor. The lights, usually on twenty-four-seven in communal areas had changed to dark red. Mira had never seen this before, then remembered something from her introduction on procedures at the facility.

Red light displayed in the event of a power cut to signal that the backup generators were running. That was it. The power had gone. Relieved that was some explanation for this weird turn of events, she breathed out and began walking along the corridor to the west wing stairwell.

She arrived, ignored the elevator that would be a bad idea and began to slowly descend, watching her step in the low light. On reaching the next level down, she stopped and listened.

Usually, there was some background noise at least, even at night. Then she realised if the power was out, then a lot of background noise would be cut. Air conditioning, machines—the laboratories electronic airlocks!

With that nightmarish thought, a distant scream froze her like a statue. Did she hear that? Or was that dream still playing on her imagination?

A long ghostly groan followed, echoing up from the unseen depths, then faded. That, she did hear. Mira turned, her eyes darting up, then down the metal stairwell.

What the hell was it? Did it come from behind or ahead, below or up?

Someone in pain, or distress?

Mira’s heart began to beat again as if the dream had come back.

Something about the cry.

Just get to the room. Find out what’s going on. And where the hell is everybody? The early shift should have started by now.

As she moved around, the curved corridor the red light that had offered her some vision suddenly died with a flicker, plunging her into darkness. Her heart jolted.

Oh, God. Is that the backup failing? Not good.

She reached for her wrist to tap her watch, felt nothing and groaned.

You left it in the sick bay, you idiot!

Turning to go back, she hesitated.

Forget it. The canteen is nearer. Maybe there’s someone there?

She moved to the wall, using the tips of her fingers for guidance, slowly stepping one foot in front of the other. The complete blackness and her cautious footfall made her feel like she was in space. An astronaut off on a spacewalk. Except there were no stars, no firmament of light from an earth below, just an uneasy sensation of being in a void.

The red light flashed for just a millisecond.

Someone ahead, caught like a still photograph, then darkness again. Mira gasped in fright. Something very wrong with the snapshot. The imprint still burned in her retinas. A figure was holding a large knife. Their torso half twisted as if they were turning around to face her.

A low growl — a chattering of teeth.

Then, another staccato still of red light in the blackness.

The figure was closer, ten or so feet away. Suzanne? She recognised the blonde curly hair, but the face was pale and gaunt with beady dark eyes, staring at her with murderous intensity. The jaw dropped, teeth clamped together. That chattering again, like a snake rattle.

Mira moved and turned in the returning blackness and ran as fast as she dared, hands reaching to the wall for guidance but it seemed to evade her grasping fingers.

A cry of anger rang out like a tormented fox then turned to a low growling. An animal.